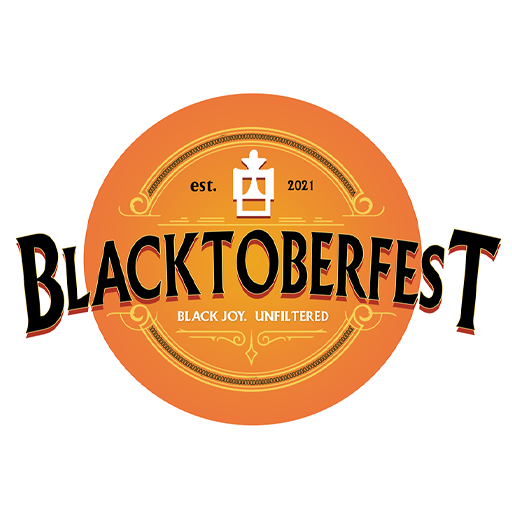 Sip & Share Wines is a boutique winery producing a diversity of handcrafted vegan wines. We’re passionate about creating community with wine, especially for wine lovers often overlooked and underrepresented by the wine industry. Our wines are approachable to all palates, fun and made to sip and share. Purchase a bottle or join the wine club at sipandsharewines.com.

Sip & Share Wines Conjure Zinfandel was featured in Forbes Magazine as one of the 10 drinks for the summer. Nicole Kearney, Sip & Share Wines’ Winemaker/Founder was named one of 40 African American Tastemakers (Under/Over 40) by Sabrina Jackson.

We’ve participated in The Hue Society’s  The Black Wine Experience wine tasting and Roses & Rose’ Brunch at Essence Fest in 2019 and 2018 in New Orleans. Being there lead to being named by Kiarra Sylvester as one of “5 Black- Owned Wines You Should Be Sipping Right Now” published on Xonecole.com.

The Indianapolis Recorder has followed our growth with two stories that show where we are now and where we began.

Nicole’s serious relationship with wine began in 2008, when she attended graduate school for her Master in Fine Arts (MFA) in Dramatic Writing at Spalding University, Low Residency MFA program, in Louisville, Kentucky. Surrounded by writers of all genres – playwrights, screenwriters, fiction, non-fiction, and poets they shared about their lives and craft while sipping wine. Over two years, they would continue to sip and share wines with each other. It was there her passion for wine knowledge and the spark for her future endeavor was ignited.

In 2011, Nicole’s good friend Mark gifted her a 32 bottle wine refrigerator as a housewarming gift. Of course, she had to fill it! She had a party asking people to bring wine. She gave them some parameters (She drank red almost exclusively at that time) and sent her friends on a wine hunt around town. It was an incredible success. Her guests got to try different wines and her wine chest was magically filled. Little did she know, she had just hosted her first home wine tasting.

In December 2013, her friend Niesha invited her to a wine tasting. She accepted without hesitation. The hostess, Marla graciously welcomed Nicole into her home. The wine tasting was fantastic, conducted by an independent representative of a national home wine tasting company. Nicole tasted new wines, beginning a love affair with South African wines. The group of women she was introduced to that night bonded over their enjoyment of wine. They decided to host a party monthly at each other’s homes.

In January 2014, Nicole’s friend had a wine tasting in her home. The time for the tasting to begin was approaching, Nicole asked “Where was the ‘wine lady?’ Her friend answered she didn’t know. She had not talked to her in a month. Having a house full of guests, Nicole gathered a few of her wines then called a friend, Taffanee and asked to “borrow” a few more bottles. She brought a case. That night Nicole became ‘The Wine Lady.’

Nicole guided the guests through a tasting of twelve wines from around the world, sharing what she learned with others. That night she helped many people find their way from, “I only drink…” to, “Wow, this wine is delicious.” This  gave me great pleasure. Her friends suggested she consider getting into the wine business. She started doing some initial research, then moved on with my life. She had plays and streaming series to finish writing.

Her interest in being in the wine industry was refueled in Spring 2015 after several incidents occurred at corporate wine tastings – her name not being on the attendee list, her guests almost being turned away, being seated in the back and continuously told to be quiet despite her wine tribe purchasing a lot of wine. The spark was reignited.

In June 2016, Nicole attended Open Bite Night, a community block party to support a friend. I mentioned to a friend, Niesha, “There should be a vendor who only sells adult beverages.” She said, “Why not you?” A few weeks later, Niesha contacted me to let me know she had registered me for the event.  There was no charge for first-time participants and they provided the table and chairs. I decided to no longer put off my dream and step out on faith. “Sip & Share Wines” was born.

On October 1, 2016, Sip & Share officially opened for business at Open Bite Night: Ridiculous. We SOLD OUT of our handcrafted Red and White Sangrias (now Abundance and Awaken). The Sangrias quickly gained a following, from being served by-the-glass out of a punch bowl to people wanting more than a glass to enjoy as they checked out the various vendors at the different events where we set up.

Enter Mason jars with straws in the lids. It was a hit! Then folks begin to ask to take Sip & Share Sangrias home with them. In March 2018, Sip & Share Wines became a licensed federal winery and began the process of producing a diversity of vegan wines.

Gratitude to everyone who has supported, continues to support and those who will support Sip & Share Wines. 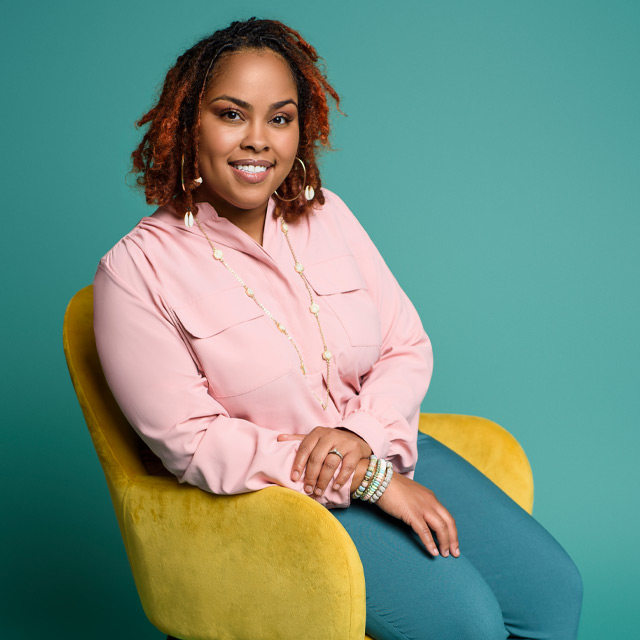